Provincial Government of Teruel (PGT) is the main actor responsible for carrying out the policy of development in the territory it represents: the province of Teruel is an area of 14.809 km2 composed by 236 municipalities. It is a low density rural territory- 9,8 inhabitants/km2- and has a high environmental and landscape value that has been notably preserved. PGT elaborates and implements policies for the sustainable management and development of the territory and has previously supported and is supporting now programmes against depopulation, programmes for the preservation of the environment and landscape and for economic development as well; PGT has a large experience as LEAD PARTNER in European projects, most of them being focused on retaining population and attracting new one to the territory, on the development of entrepreneurship initiatives in the province on the apart of different target groups and on development initiatives related to the preservation of nature. 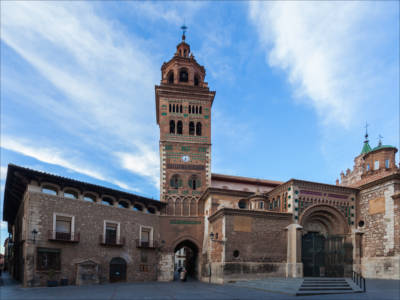